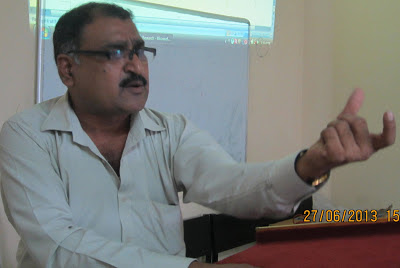 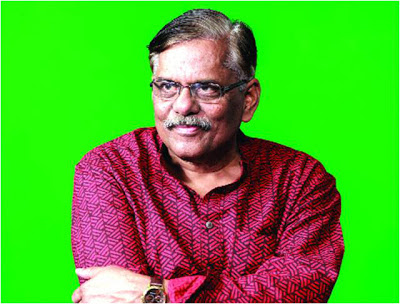 
As we talk, his real face begins to emerge from the debris of all those years, and the tension around his eyes relaxes. Out of the blue, a very sweet smile lights up his face; his laughter is unreserved and merry still.
प्रस्तुतकर्ता Unknown पर 2:20 am कोई टिप्पणी नहीं: 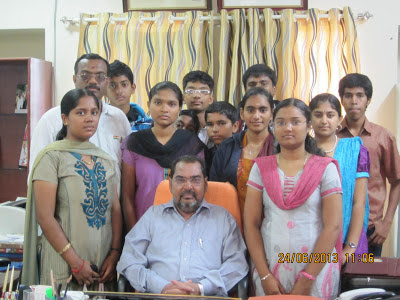 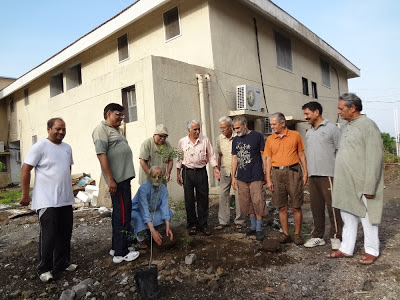 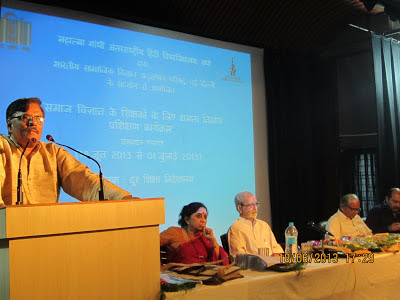 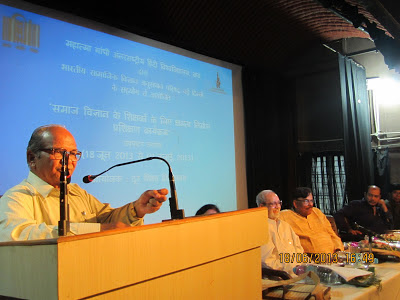 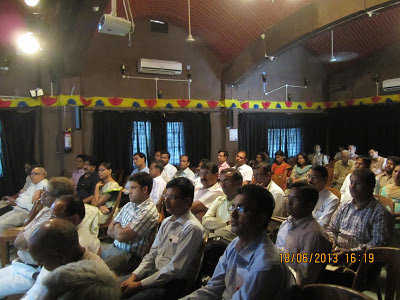 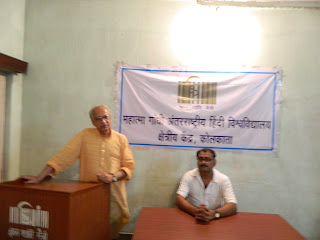 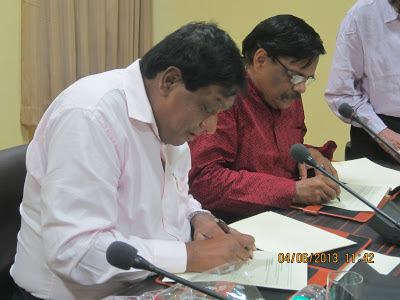 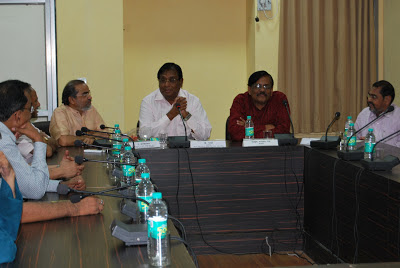